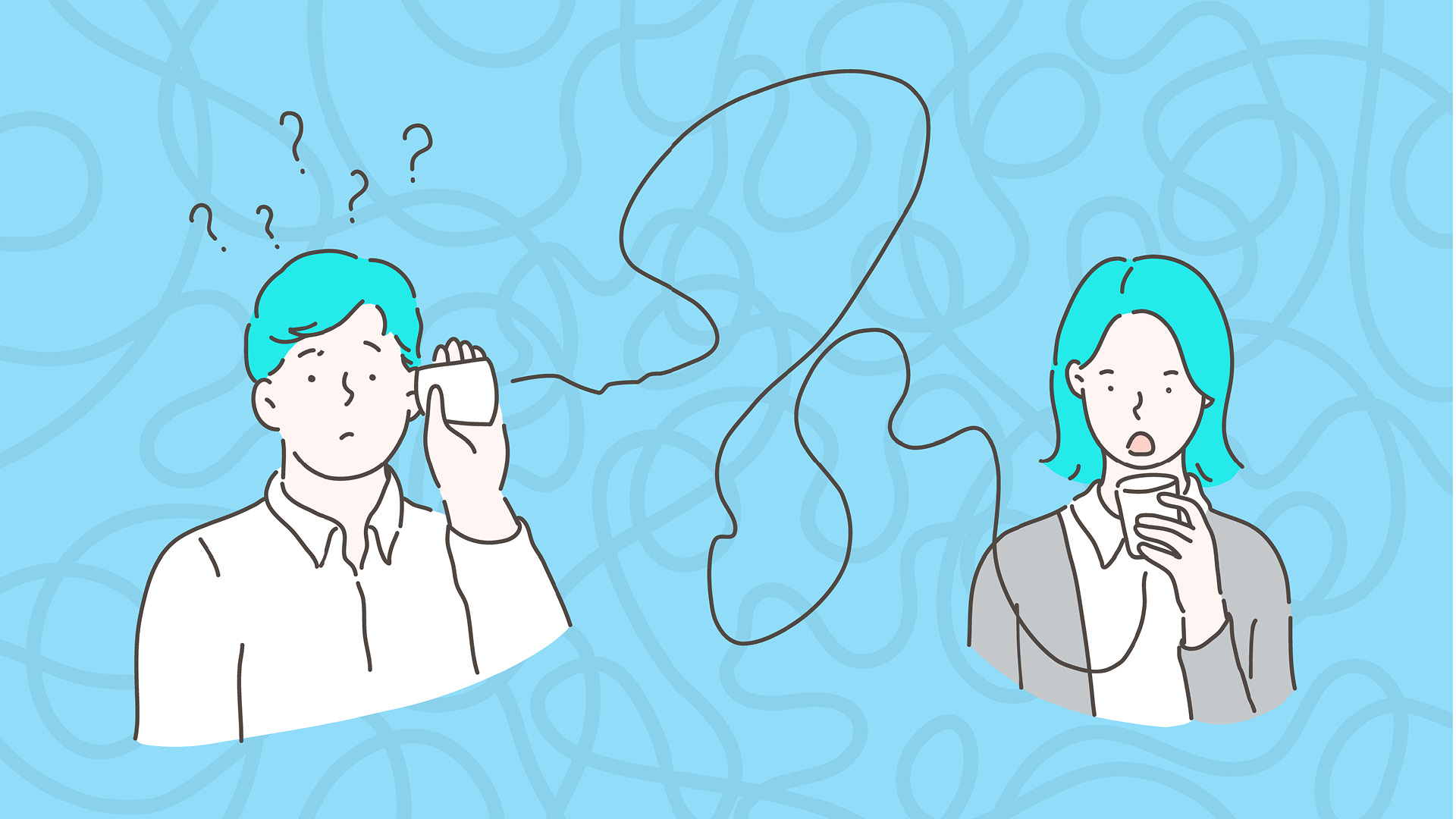 Explaining a difficult concept or topic is one of the toughest challenges in communication. While there are many ways miscommunication can happen, two errors are more common than most.

The first is that the person explaining doesn’t understand what their listener knows. Thankfully, this has an easy fix: You only need to backtrack a little and figure out what terms and analogies they would be more comfortable with.

The other mistake people make when they introduce a concept is that they immediately begin to persuade their audience. Instead of helping the listener move from point A to B, some people tend to jump ahead and try to convince the listener that B is the best thing ever right away. Persuasion is not necessarily a bad thing, but your audience may be offended if you’re attempting to convince rather than inform.

The Difference Between Explaining and Persuading

Persuasion is the process of presenting arguments that can move, motivate, or change your audience. In business, it’s the art of convincing others to change their point of view, agree to a commitment, or take a course of action. The most obvious form of persuasion is found in sales, where one’s job is to persuade someone to purchase a product or a service.

Explanation, on the other hand, is defined as a statement or account that makes something clear. Explanations are used for everything: technical concepts, business models, investment strategies, and so on. Compared to persuasion techniques, explanations don’t rely on emotions to convey facts. An explanation will focus more on how to clarify causes, contexts, and consequences rather than invite an audience to shift in behavior or opinion.

Why Persuasion Doesn’t Help Explain Anything

The problem with persuasion is the motive. When people explain something, it’s usually done with some empathy. For example, you explain to children because you want to make them aware about something. People who genuinely want others to be as informed as they are usually don’t expect a response from their audience.

Persuasion leans more into salesmanship. The motive is to convince someone about something. In a worse light, persuasion sometimes crosses the line into manipulation.

The essence of persuasion is understanding how people form their opinions so you can easily integrate facts into their mental models. This convinces them to buy into an idea and act on it. Manipulation is persuasion with the intention to deceive or control the other person into doing something that either leaves them harmed or without benefit.

Obviously, no one appreciates being manipulated. This is when you try to explain something in a persuasive tone, people can feel insulted. Any rational person wants to hear the facts clearly before they make a decision and this is why people prefer simple and clear explanations.

There are many techniques you can try if you genuinely want to explain something well. Ask any educator who knows how to keep their students from zoning out during a discussion: the key is to put yourself in your audience’s shoes. From there, you can imagine what they already know about the topic and how you can help them further their understanding. Here are three methods to help you explain concepts well:

The SEE-I method is a critical thinking technique that helps people clarify their ideas. It allows you to further your ideas using strong examples that support or oppose the concept. With narrative and illustration, SEE-I is a great way to explain anything to anyone.

SEE-I stands for “State It, Elaborate, Exemplify, Illustrate”. You begin with a concise summary or definition of the concept, elaborate with your own words, give examples and counterexamples, and finally illustrate the concept.

This technique is borrowed from Nobel-prize winning physicist Richard Feynman, who wanted to be sure he perfectly understood what he studied. We’ll adopt it as a method to explain things too. There are four steps:

Dominic Walliman writes books for children. His topics are not about fairy tales or good morals; he writes about quantum physics, relativity, nanotechnology, rocket science and other complicated topics for 7-year olds. He offers four steps for clear communication:

How to Create IT Sales Content That Actually Wins New Customers

How Finance Blogs Affect the Accessibility of Financial Products and Services

How to Create IT Sales Content That Actually Wins New Customers

How Finance Blogs Affect the Accessibility of Financial Products and Services

Tell the right story with the best people.

Grow your brand more effectively and become a name your customer's won't forget with steady content that stands out from the noise.
Request your free content consultation with a Writrly content strategist and learn exactly how our team can help you create better content today. 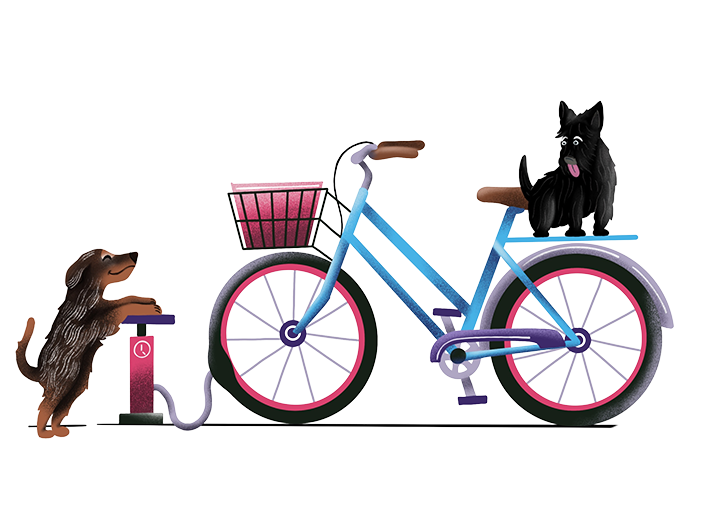